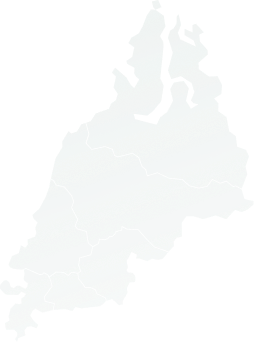 The largest project of the agro-industrial sector in the Urals (2010).

Located in the Bogdanovichsky and Kamyshlovsky districts of the Sverdlovsk Region. The enterprise accounts for 66% of the meat market in the Sverdlovsk Region. It sells more than 3,000 tonnes per month. The enterprise consists of two independent farms with a fully integrated cycle (each farm includes a multiplier, a nursery, and a feeding section), and an artificial insemination station.

The enterprise is engaged in breeding. According to the National Union of Swine Breeders of Russia, this pork producer demonstrates the highest average daily live weight gain in the Group and in Russia — 715 g.

The enterprise owns about 8 thousand hectares of fields in which fodder crops are grown.